The Need For a Good Drug Prevention Curriculum for School Children 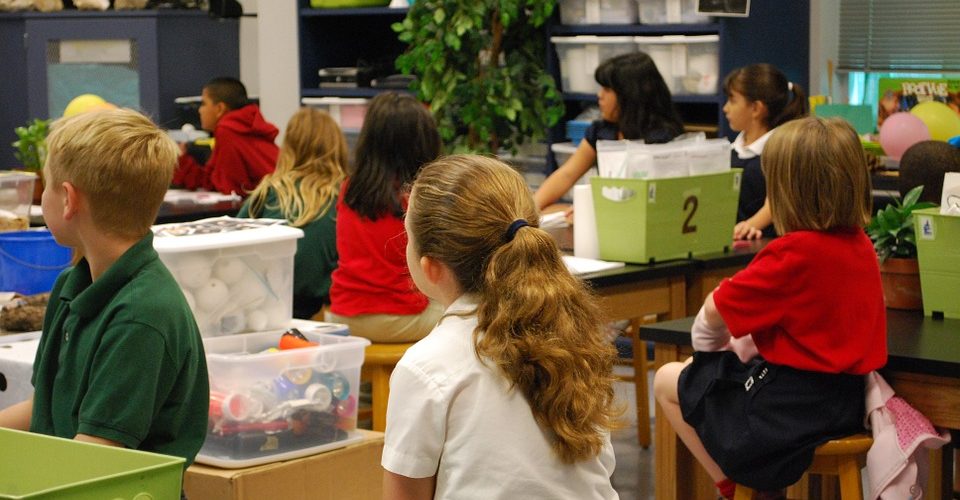 School children, especially teenagers, are one of the demographic segments most at risk of substance abuse and alcohol addiction. There are two major reasons for this – a lack of experience and a desire to rebel against the norms. Teenagers typically have less experience with the real world than adults. Therefore, they are less likely to fully comprehend the potential negative consequences of drug abuse and the problems that an addiction could cause in later life. The desire to rebel against the instructions of teachers and parents may also drive some teens and adolescents to try illicit drugs.

In the year 2014, over forty-seven thousand people in the United States died of a drug overdose. Over sixty percent of these deaths were caused by an overdose of opioids. However, substance abuse consists of a vast landscape of items and products apart from opioids and stimulants. Not all types of substance abuse are potentially fatal either. However, they can lead to severely negative health outcomes in the long term.

Over fifty million people over the age of 12 reportedly smoke cigarettes on a semi-regular basis. More than twelve million people reportedly smoked one or more packs of cigarettes every single day and could thus be classified as chain smokers. According to data accumulated by the Substance Abuse and Mental Health Services Administration (SAMHSA), one-fifth of young adults between the ages of 12 and 20 drink alcohol habitually.

More than 4 million people admitted to binge drinking alcoholic beverages at some point in their lives. Additionally, it was found that one in ten young adults between the ages of 18 and 25 confessed to being heavy alcohol users. Also according to SAMSHA, over 28 million people over the age of 12 had used an illegal drug in the past month or so before taking the survey. Most people with a substance abuse problem either used marijuana or were addicted to one form of prescription drug or another. The most common culprit was the addiction to prescription pain relievers.

The Need for a Drug Prevention Curriculum in Schools

With children and adolescents being the most vulnerable to the temptation of drug and alcohol abuse, schools – middle and high school – must adopt an active role in helping spread awareness about the negative consequences of addiction and related habits. This is why schools must develop a robust and comprehensive drug prevention curriculum for their students. This will help the students recognize and avoid situations that might lead to the consumption or use of illicit substances.

This type of drug education program must begin at an early age, as it will help children learn the essential skills needed for drug prevention before they are old enough to face peer pressure for the use of drugs and alcohol. A good drug prevention curriculum at the middle and high school levels will equip children with the tools to make informed decisions about their own health and wellbeing.

In order to be optimally effective, the drug prevention curriculum implemented by a school must have certain features and characteristics. These features are as follows:

These are some of the reasons why a comprehensive and effective drug prevention curriculum is so important for private and public schools to implement. Such a curriculum or program will enable students to lead healthier and more wholesome lives in the long term. It will also help reduce the incidence of substance abuse and drug addiction in the community as a whole.