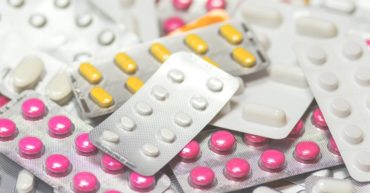 Drug abuse or addiction inhibits an individual’s ability to control the use or consumption of illicit drugs or high-dose prescription drugs. Due to peer pressure and the environment, school children are more susceptible to opioid overuse or other types of drug abuse. It impacts the ability of the student to perform at school, behave properly, […] 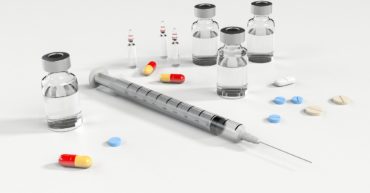 In the United States, more than 6 out of 10 overdose deaths is caused by an opioid. The United States is facing a major social crisis, as evidenced by the rising number of opioid overdose deaths. Reports state that in 2016, approximately 11.5 million American citizens dabbled with prescription opioids and more than 42,000 died […]